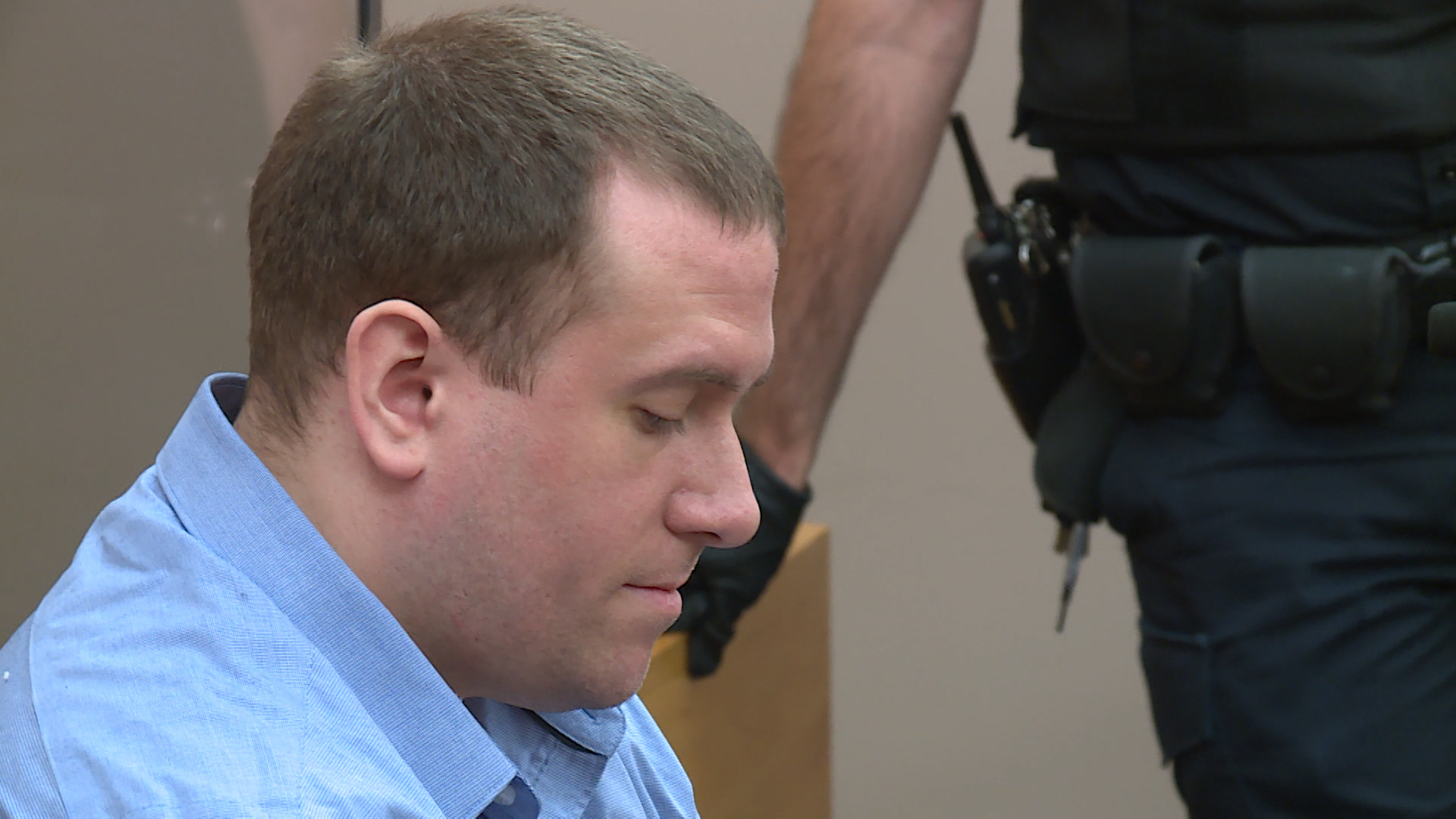 Convicted murderer Brandon Philips has been sentenced to a year in prison, 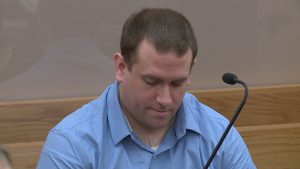 but it won’t make any difference to amount of time he spends behind bars.

Philips is already serving a life sentence for killing Larry Wellman during a botched holdup in 2015. While awaiting trial, Philips was caught inside Her Majesty’s Penitentiary with a cocktail of heroin and fentanyl. 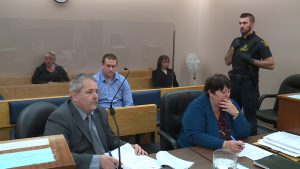 In handing down his decision Wednesday, Judge Mike Madden called the mixture a particularly dangerous combination that if ingested or even touched could result in death. Madden accepted a joint submission that will see Phillips sentenced to one year, but that sentence will run concurrent to his current life sentence.