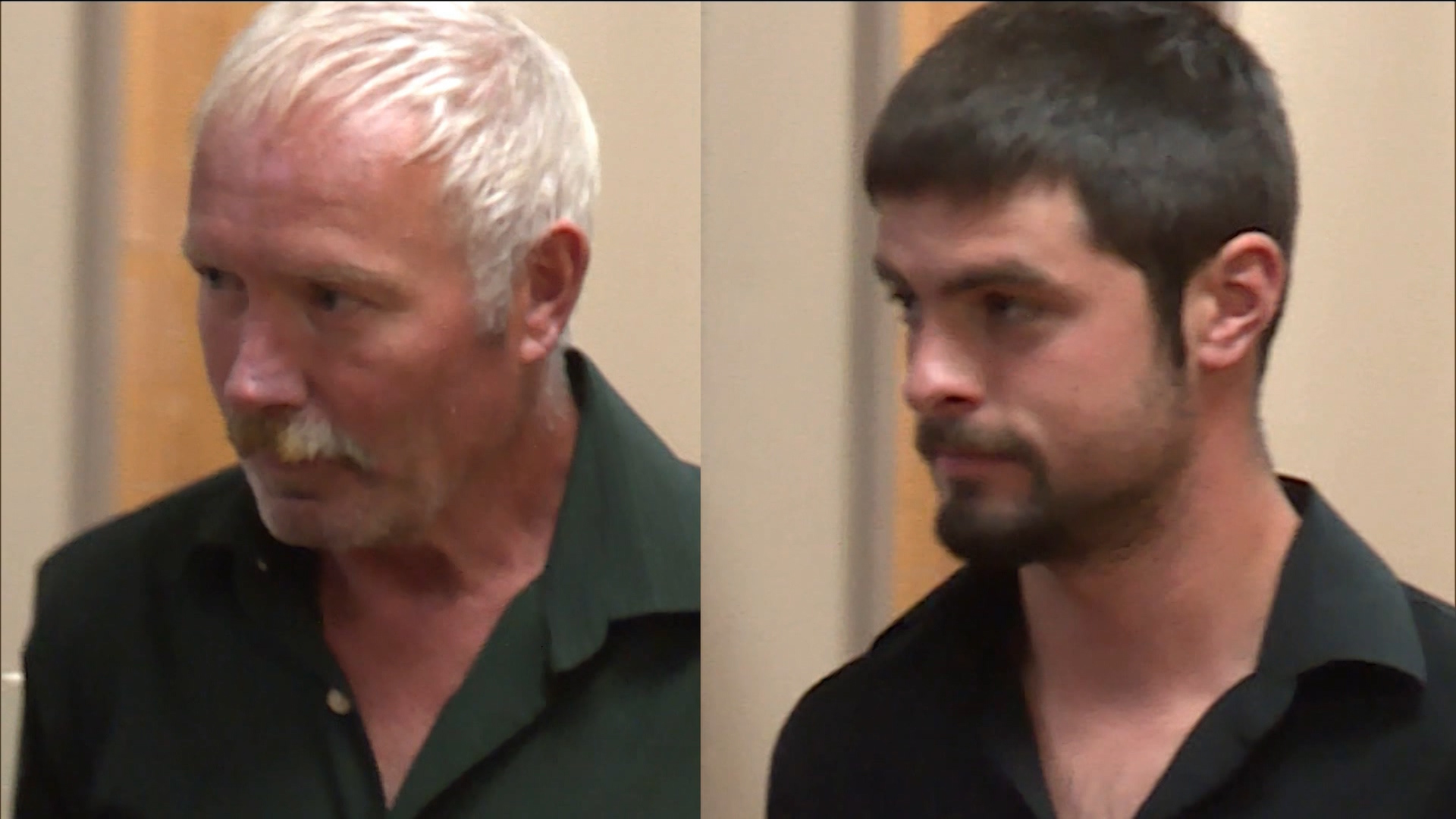 Charges have been dropped for a father and son from Witless Bay who were accused of assault and kidnapping.

The Crown called no evidence in the case, resulting in the charges being dropped. Just over a year ago, Mitchell Maloney and Stephen Maloney received massive community support.

In October of 2018, a 23-year-old man said they forcefully entered his home and assaulted him. However, people in the community who supported the father and son say the men’s actions were in response to incidents of theft and arson in the community.