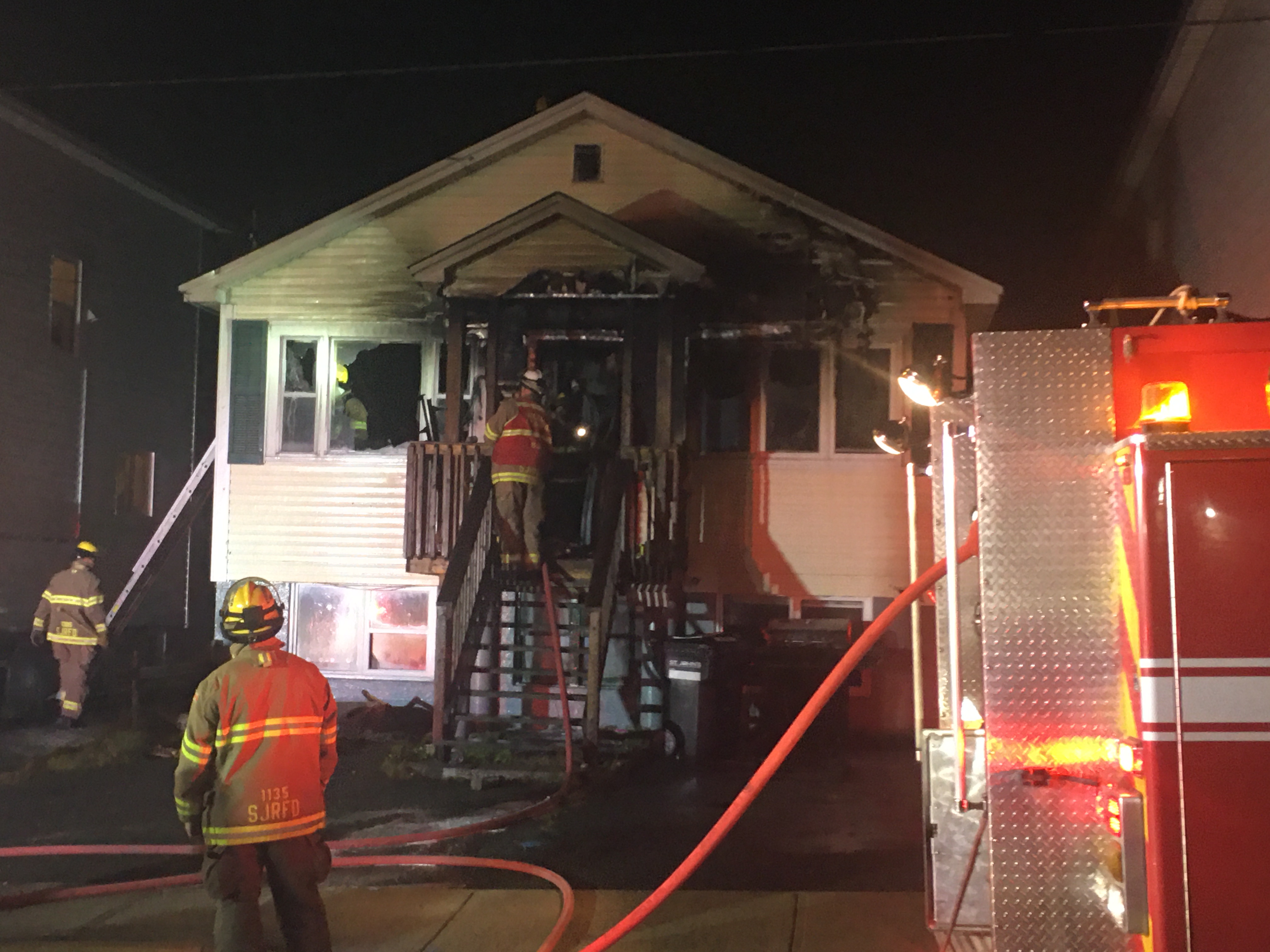 Firefighters were called to a two-apartment home on Suez Street in St. John’s around 7 p.m. Tuesday. 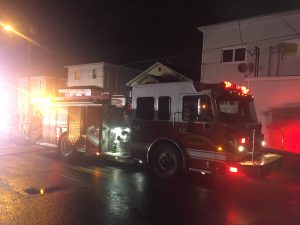 They were met by heavy smoke and flames when they arrived. High winds threatened to spread the flames to a neighbouring home, but firefighters were able to keep the fire from spreading. 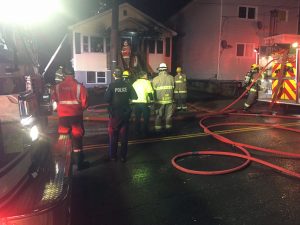 The main floor of the older wooden structure appears to have been gutted. Firefighters were able to make quick work of the blaze, quickly knocking down the flames.

A woman was taken to a waiting ambulance to be checked out. Officials say there don’t appear to have been any injuries as a result the fire. There is also no word about the cause.