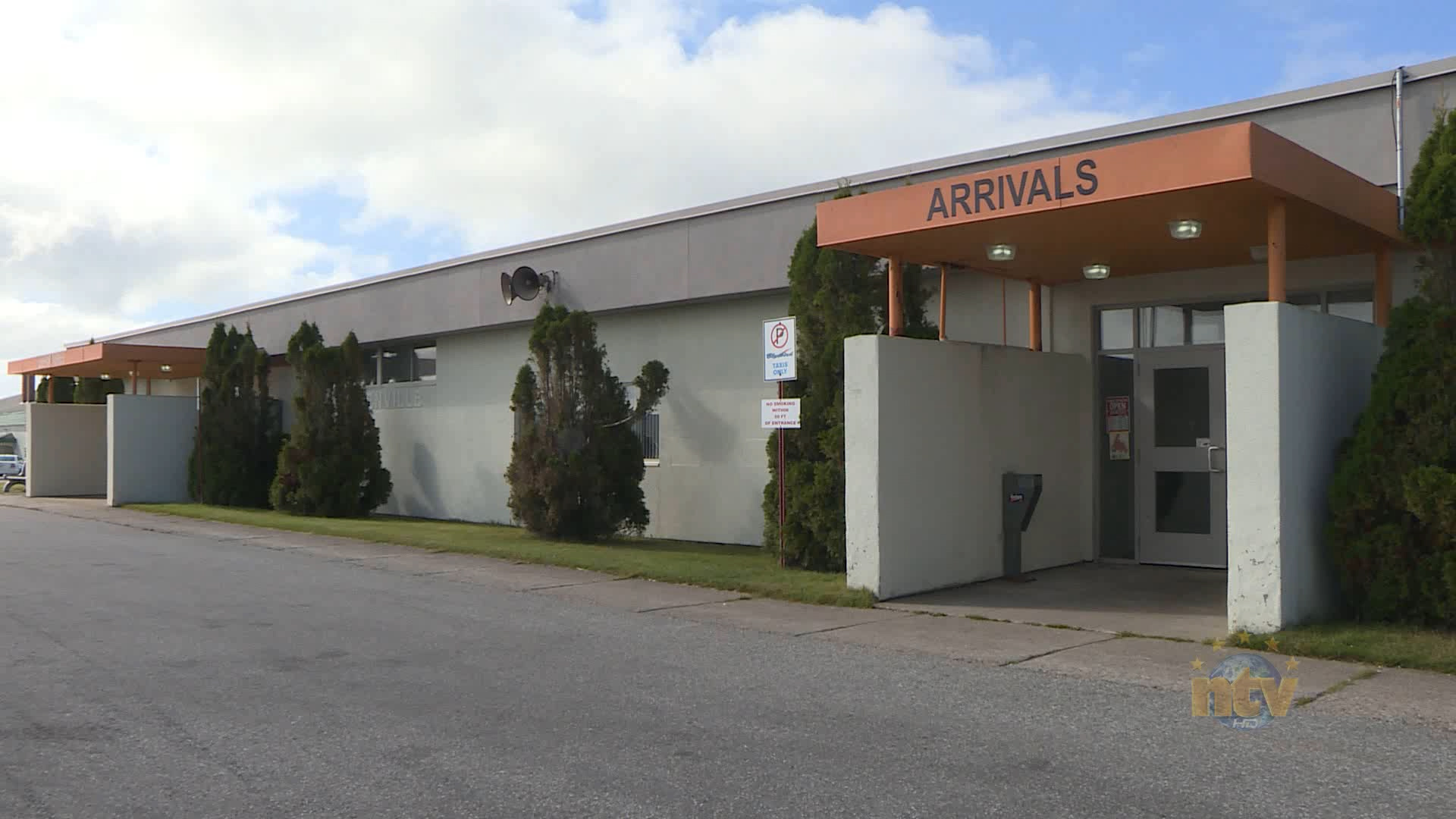 The sale of Stephenville airport to the Dymond Group of Companies is officially complete.

Carl Dymond’s newly created Greater NL Partnership finalized the deal with the Stephenville Airport Corporation on Tuesday. The agreement was approved for signature after a final board vote and was signed the same day by GNLP Founder and CEO Carl Dymond and SAC Chair of the Board of Directors Trevor Murphy.

GNLP will now set in motion its business plans, starting in the next few weeks with the upgrading of the runway lighting to meet national standards for large aircraft. The airport has officially been renamed Stephenville Dymond International Airport.

“Today I am very excited to announce the beginning of a new chapter for the Stephenville International Airport and the province of Newfoundland and Labrador as whole,” Dymond said in a news release. “This province is my home, its values and identity will be pivotal in the daily operations of both the Stephenville Dymond International Airport (SDIA) and GNLP, my Newfoundland-based corporation. I look forward to working with my amazing team and industry partners to increase the airport’s passenger traffic and build a world-class technological hub for Eastern Canada.”