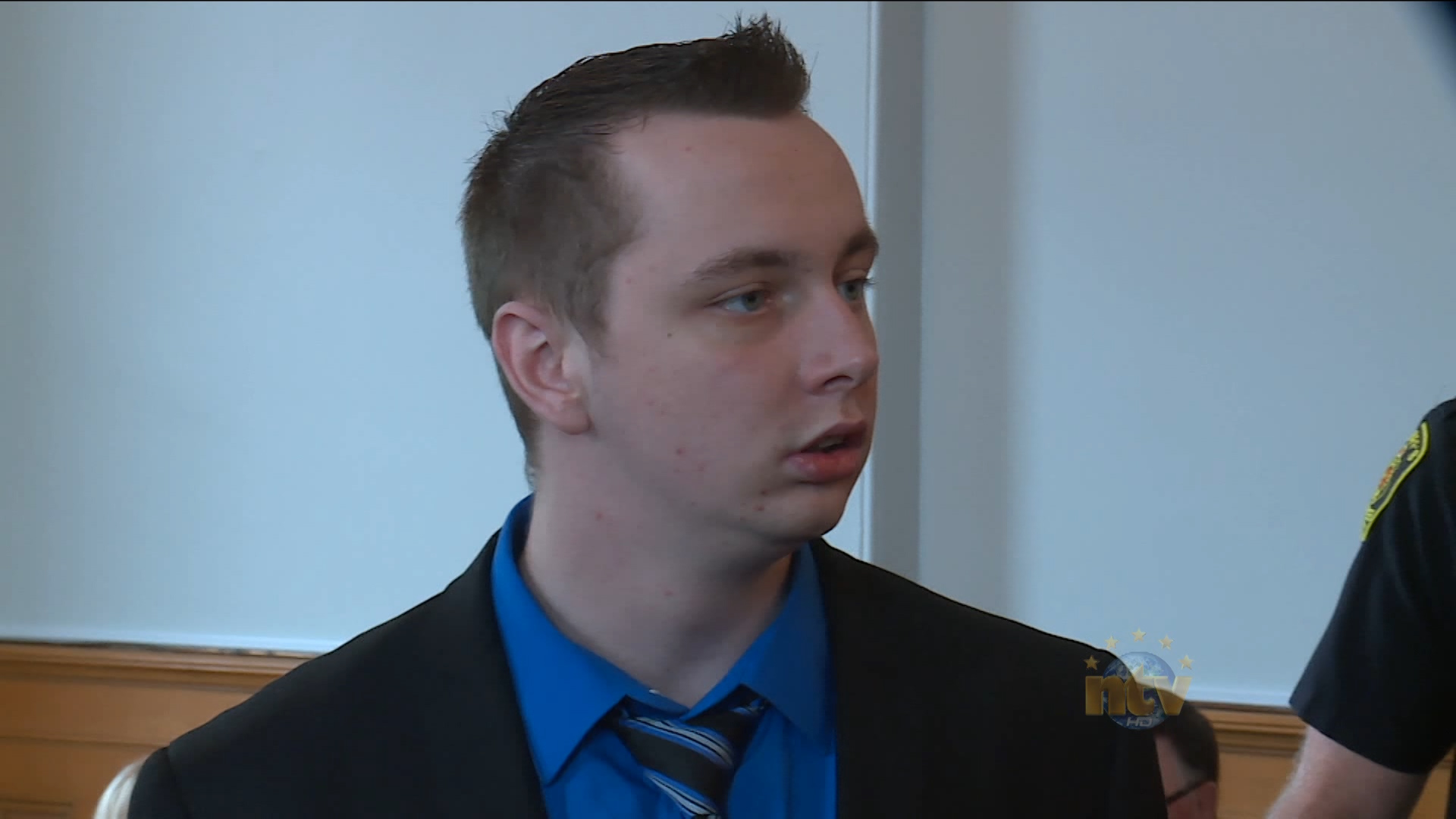 Jesse Lewis, accused in a crime spree that included a carjacking a police chase and several accidents, is once again changing his plea.

A 21-year-old man from Avondale, facing nearly 40 charges, says he plans to plead guilty. The court has set a sentencing date for December. Both the Crown and defense have agreed to what happened last October when a vehicle was stolen in Conception Bay South. When that vehicle crashed on Thorburn Road, Lewis is reported to have carjacked a car. At one point police say he tried to ram police vehicles. This is not the first time he told the judge he planned to plead guilty. In July, he was supposed to be sentenced for the same crimes but changed his plea at the last minute.