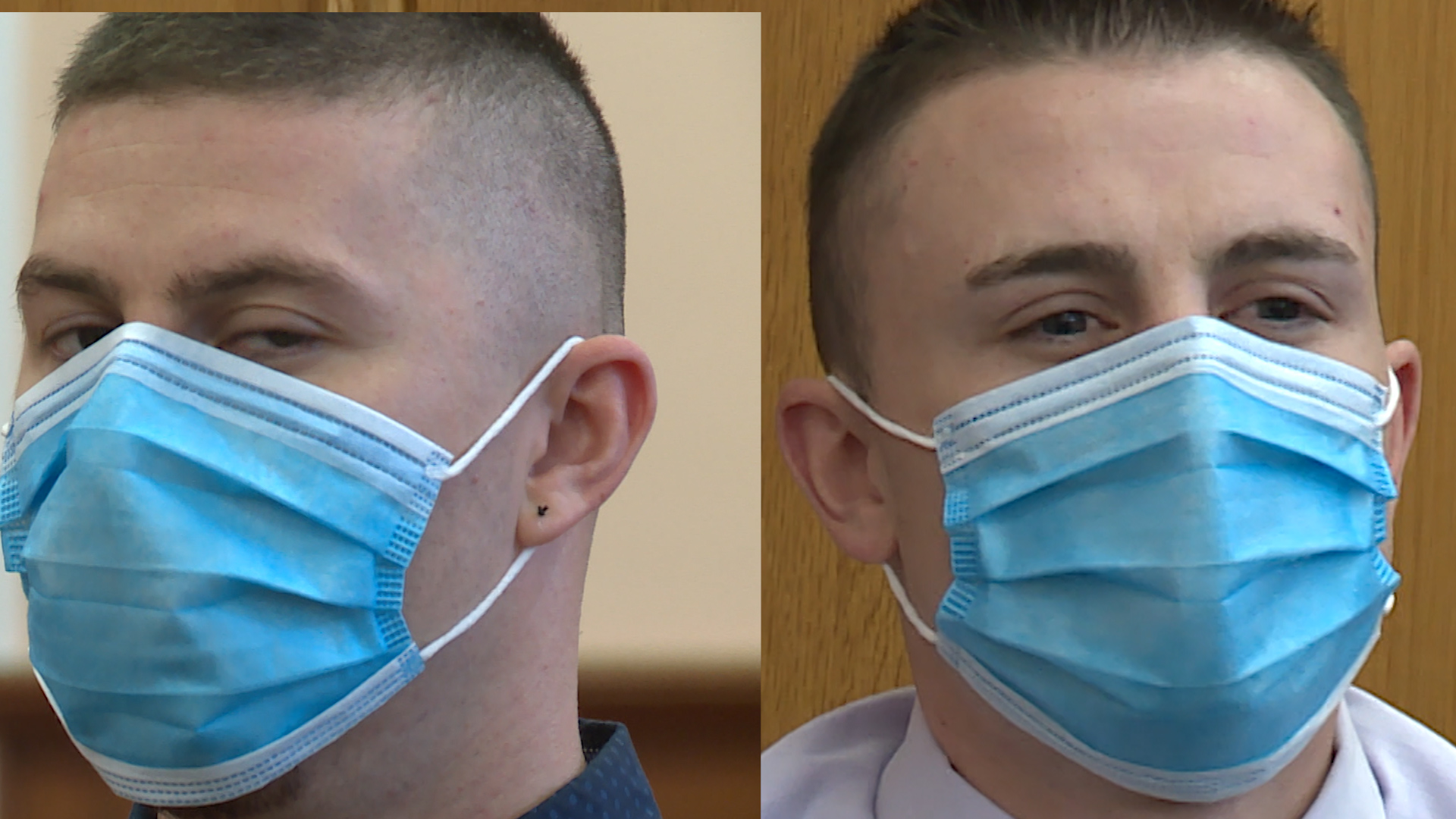 Brothers James and Joshua Patton have received significant prison sentences after pleading guilty to drug trafficking. James Patton, 31, of Conception Bay South, and his 28-year-old brother, Joshua Patton, of Mount Pearl, have been sentenced to 900 and 600 days behind bars.
In handing down his decision, the judge said James Patton was in charge of the drug operation with his brother playing a smaller role.

The duo plead guilty to charges related to the trafficking of cocaine, oxycodone, marijuana and hash. Joshua Patton has also been convicted of firearms offences. 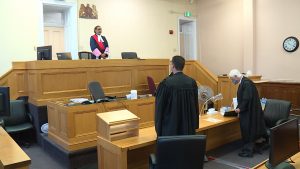 The two brothers were the subject of a month-long investigation in 2017 that ended with their arrest just before Christmas that year. Seized in police raids at their homes was cocaine, marijuana, hash, oxycodone pills, as well as over $1,000 in cash, five cell phones, bear spray and six shotguns. 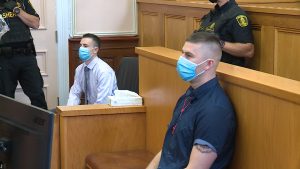 Today, the judge noted both men are young enough to turn their lives around and urged them to leave the life of crime.