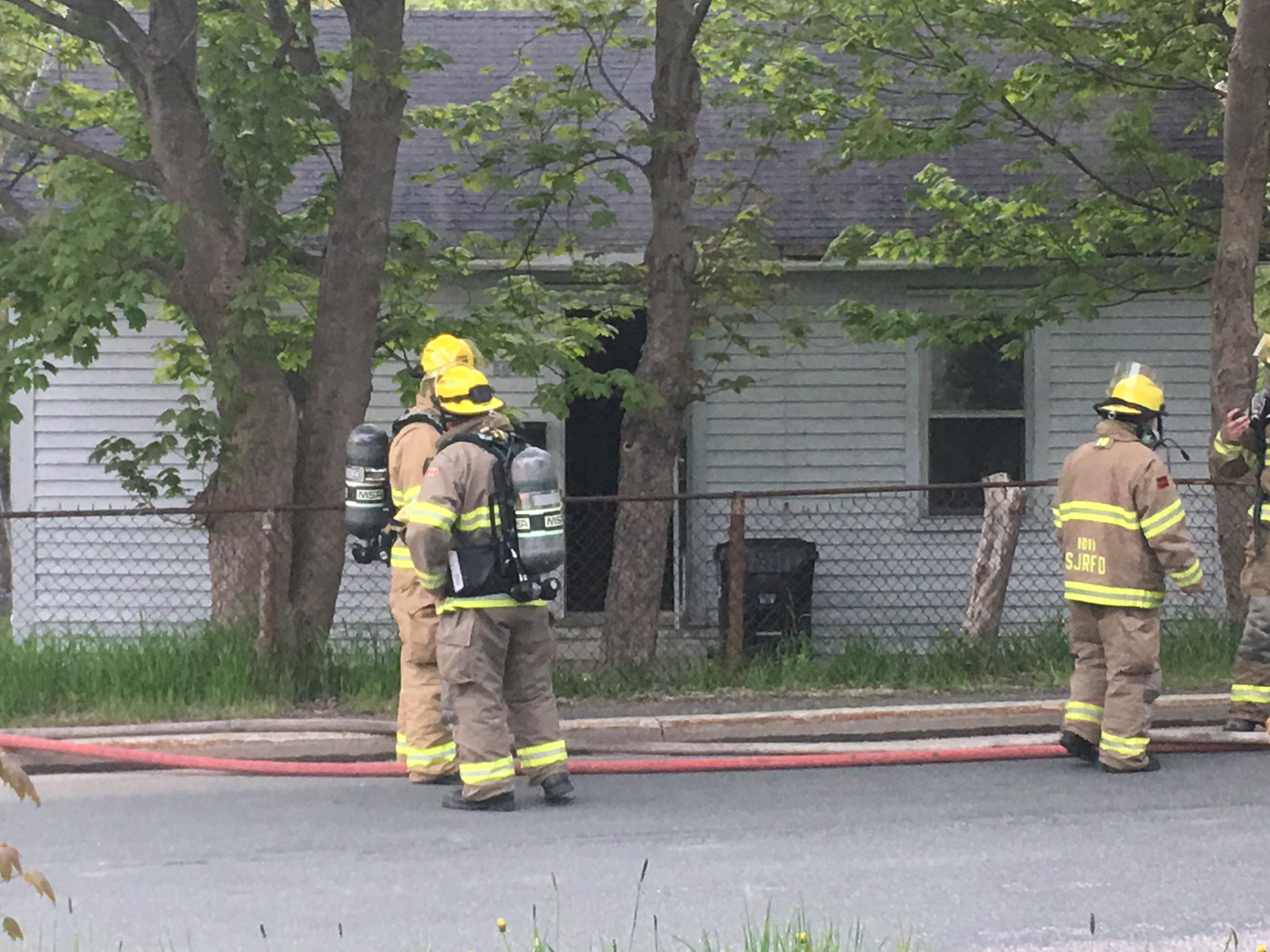 Firefighters were called to a home on the Southside Road in St. John’s around 7:30 Friday night. 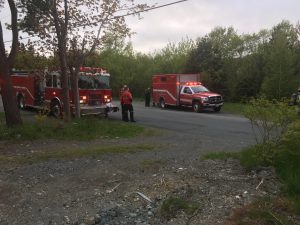 According to 911 calls, there were reports of heavy smoke and two people trapped inside. Firefighters say when they receive such a call, they waste no time in getting to the fire. This time, they arrived to find the two people outside.

The fire was confined to the basement of the older wooden home, and firefighters made quick work of the blaze. 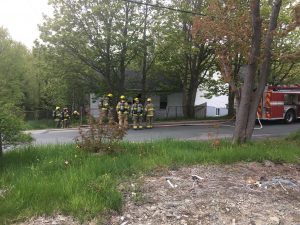 The sister expressed concerns about a pet cat – firefighters searched the main floor and opened a door, at which time the cat bolted from the home. It appears uninjured. There is no word as to the cause of the fire and the investigation continues.