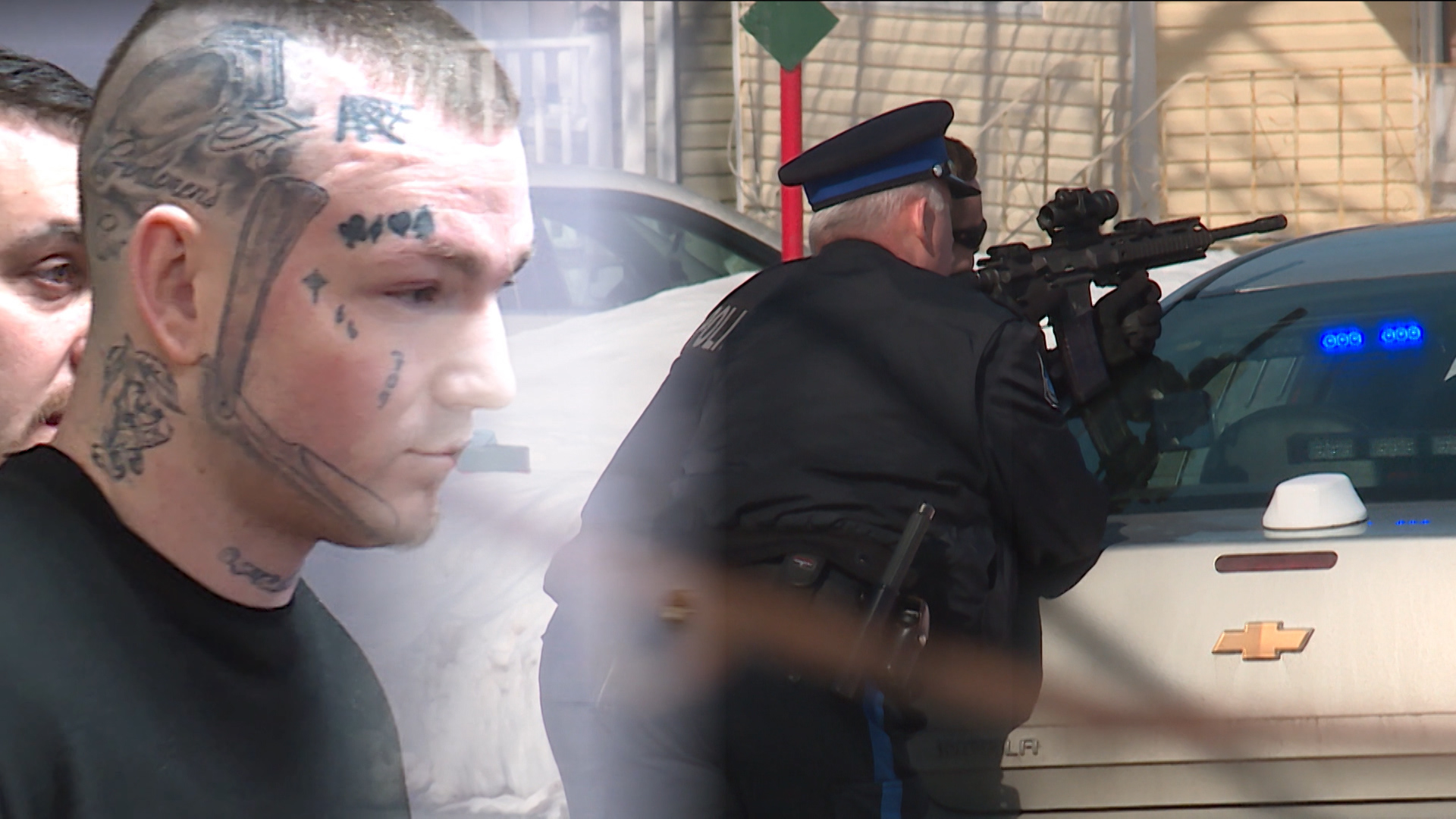 For the second time in as many weeks, charges against 26-year-old Justin Wiseman have been thrown out of court due to lack of evidence. 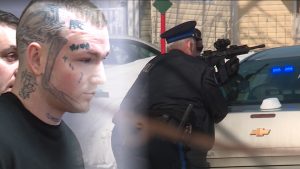 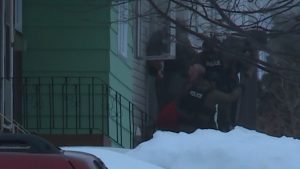 Wiseman, from St. John’s, has been in custody since a highly-publicized police standoff in March. He was only out of jail for about two weeks at the time. Following his arrest on a parole violation he was charged with arson and weapons offences in connection with the standoff, as well as the robbery of the 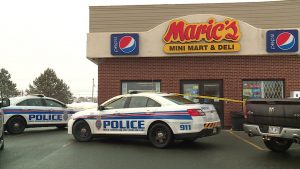 Mount Pearl Marie’s Mini-Mart earlier the same day. He was also charged with two breaks in, one at the Ultramar station on Bay Bulls Road and a second at the liquor store on Kelsey Drive. Last month, the crown said there was no reasonable prospect of conviction and dropped the charges in connection with the NLC break in. Today, they did the same for the Marie’s Mini-Mart break in.

Wiseman is expected to be arraigned in Supreme Court next month for the Marie’s Mini-Mart hold-up and for the standoff. A day later he is set to stand trial on a charge of possessing a stolen vehicle. He remains in custody.