A St. John’s taxi driver has once again been honoured for his heroic actions in saving four people from a burning wreck that crashed into a concrete wall. Mayor Danny Breen presented  veteran taxi driver Mike Stapleton with the Royal Canadian Humane Association Award 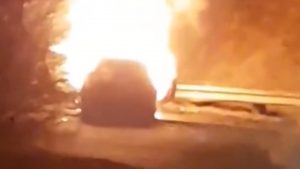 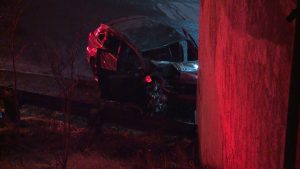 at city hall last night. Stapleton had just dropped off a fare when he spotted the accident. The car was on fire with four people trapped inside. He was able to get them all out just moments before the vehicle exploded.

As the mayor pointed out last night, Stapleton is a man of few words but was humbled to receive the award.