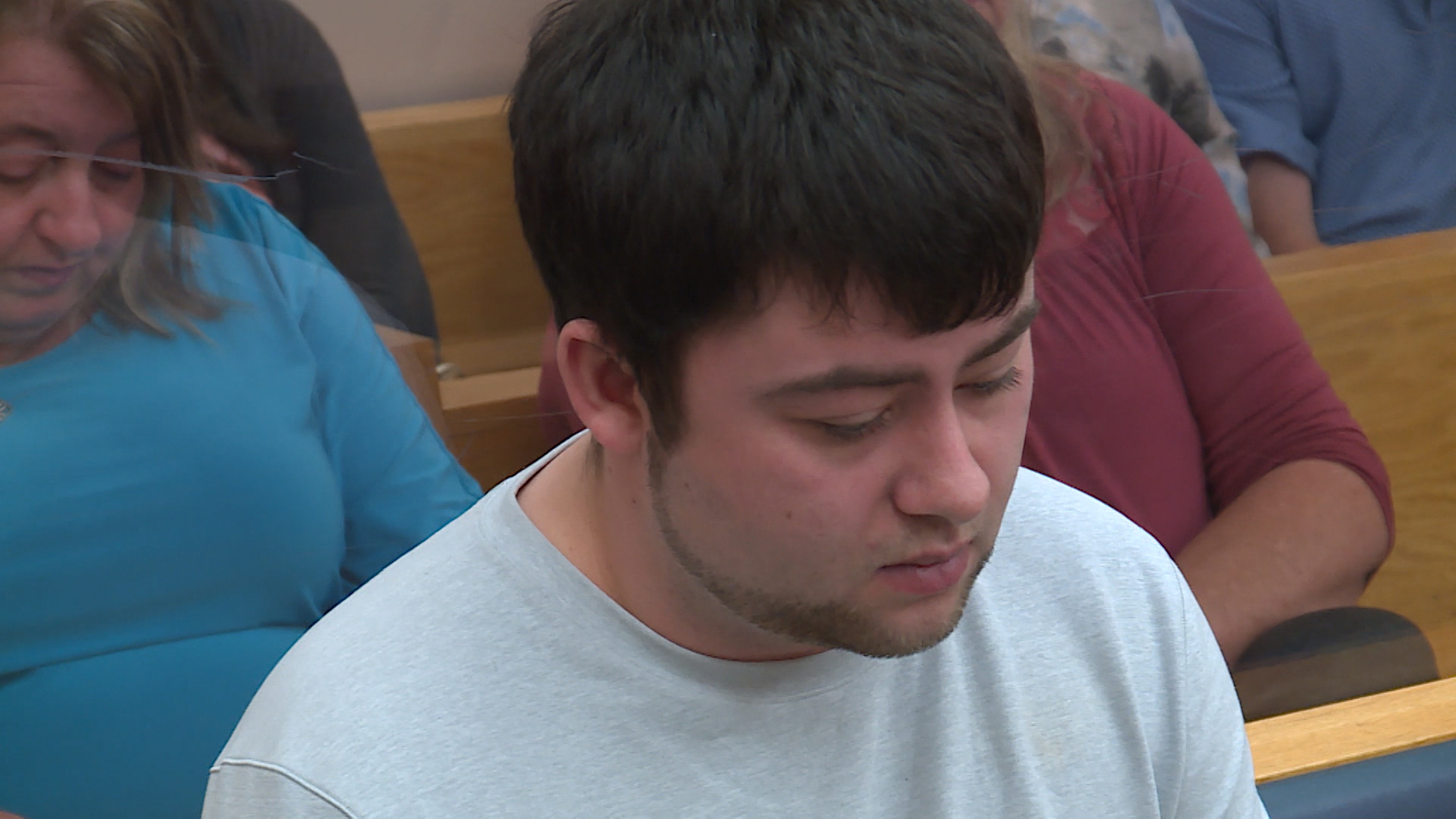 Brandon Quilty will stand trial in connection with the death of 27-year-old Justin Murrins, even after a preliminary inquiry found there wasn’t enough evidence to go to trial.

Quilty, 23, has elected to be tried by judge and jury. The trial is set for late September of this year and is  scheduled to last two weeks. Jury selection will take place during the first day of the trial.

Quilty is charged with dangerous driving causing death after an accident on Blackhead Road in May of 2017 in which Murrins was killed after being thrown from a convertible that had rolled over.

Police say Quilty was the driver of that car. In a rare ruling, the charged was initially thrown out due to a lack of admissible evidence, but the Crown has elected to proceed by way of a directed verdict – heading to trial despite the previous ruling.