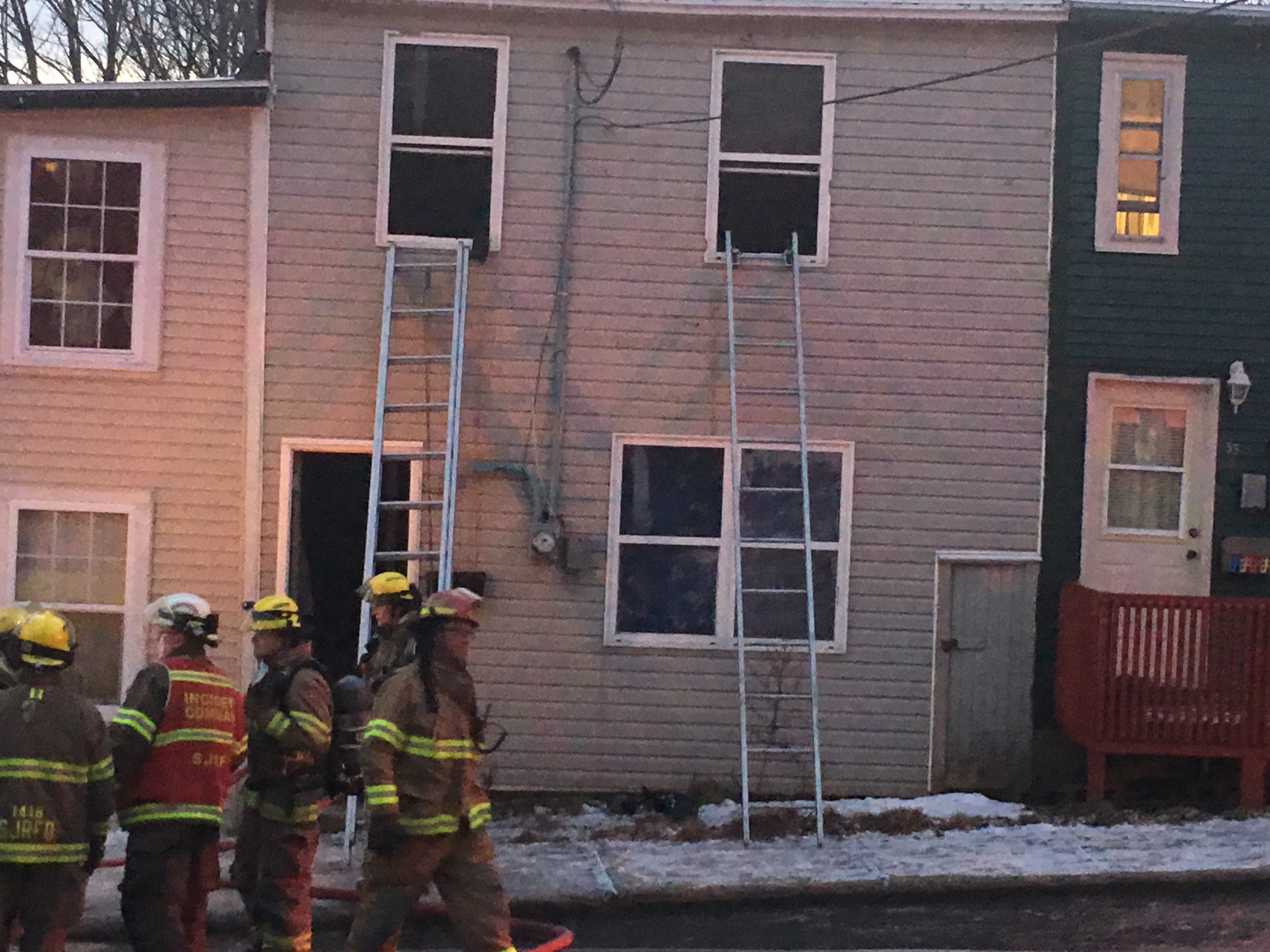 Firefighters were called to a home on Goodview Street shortly after 4 p.m. Wednesday.

When they arrived on the scene they were met by heavy smoke coming from a century-old two-story wooden home in a block of three attached homes. One person was at home at the time and escaped with only minor injuries. The fire was confined to a second floor bedroom, but there was smoke and water damage throughout.

Subzero temperatures created slippery conditions for firefighters. A city sander had to be brought in to assist firefighters. Firefighters say anytime there is a house fire in an older part of the city, it creates unique difficulties and dangers. The investigation into the fire is underway.