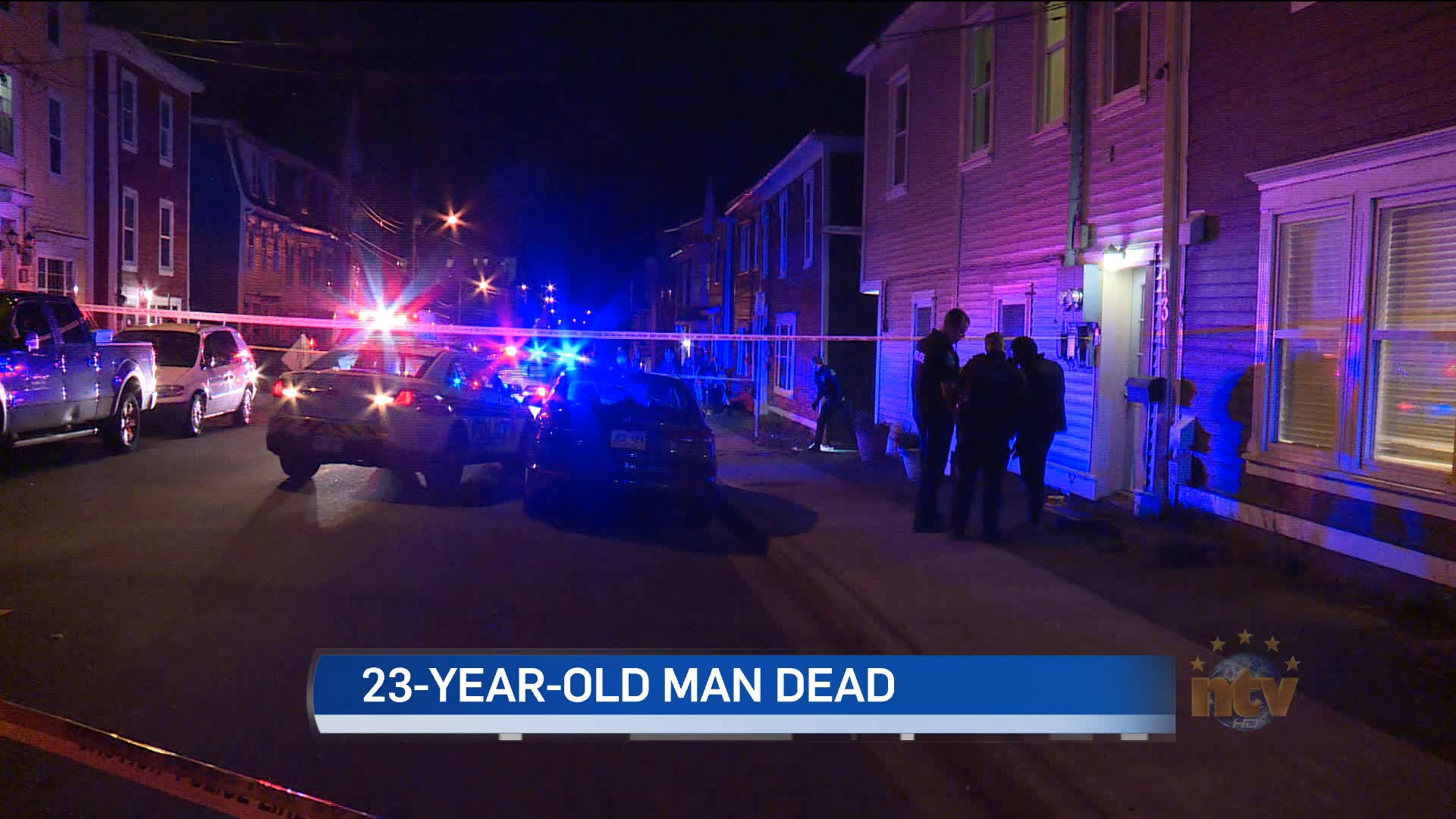 The death of a 23-year-old man on Bond Street has been deemed a homicide, the Royal Newfoundland Constabulary confirmed Thursday.

Police have still not released the cause of death. They are asking anyone with dash camera or CCTV footage in the area between 6 p.m. and 7 p.m. on Nov. 5 to contact the RNC at 729-8000.

The incident is not believed to have been a random act.