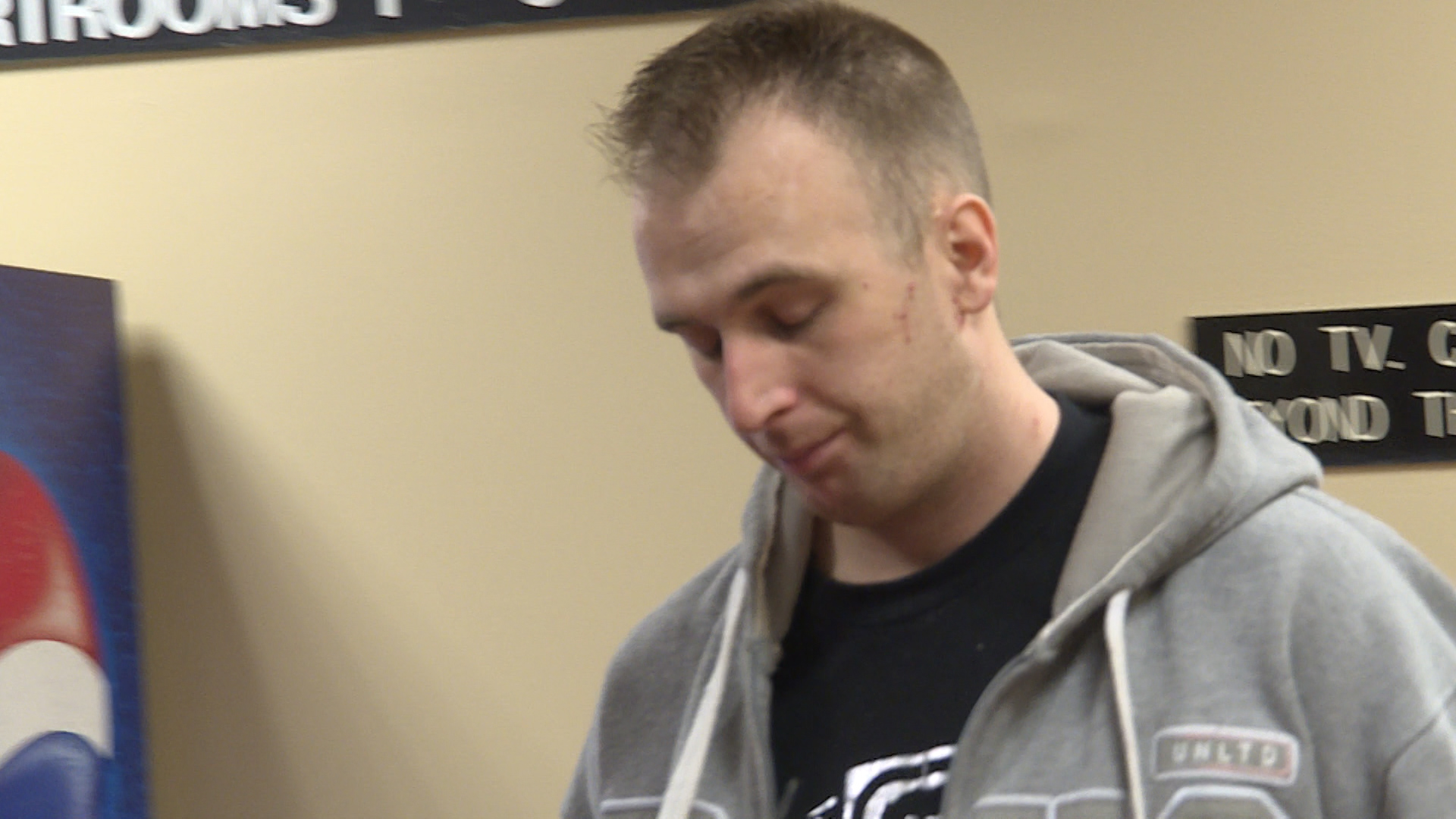 An armed bandit may have been identified after leaving a calling card for the store clerk he’s alleged to have robbed.

Apparently, it happened at a Circle K Irving on Kenmount Road Wednesday morning. When the clerk asked for his name, he told him when he asked him to write it down for him, he did.

That’s why it didn’t take much detective work to arrest that man, David Murray.

Yesterday, it’s alleged that he committed another robbery – armed with a broken bottle early yesterday – and then wrote his name down for the clerk, before fleeing. 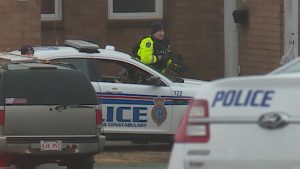 Murray is well known to police, released from court just a week earlier they simple went to Murray’s house to arrest him, but he was having no part of it.

And Murray kept police at bay for several hours yesterday with threats of violence until giving himself up about three hours later.

He’s now in custody and will be in court Friday.