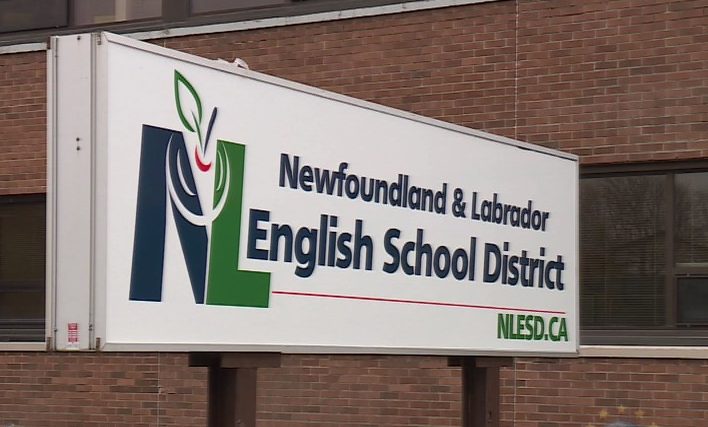 “The lack of oversight of NLESD’s control environment and lack of action over the years to address known internal control deficiencies and disregard of policies, significantly increased the risk of errors, unauthorized actions, unethical behaviour and fraud,” Mullaley said.

She released a special report on the Management of the Procurement of Goods and Services at the Newfoundland and Labrador English School District (NLESD). The audit covered the period July 2011 to June 2016, and was focused on the Facilities Branch in the Eastern region of NLESD. This report was completed in response to Government’s request to the Auditor General in April 2016.

The report highlights pervasive non-compliance with NLESD procurement policies and the Public Tender Act. There was a lack of an open and transparent procurement process, including in the selection of vendors and establishment of fair and reasonable prices, or best value, for public goods and services. Significant deficiencies in internal controls were identified, and a number of known indicators of unethical behaviours and/or possible fraud were highlighted. The report further noted that the Board of Trustees and senior management had not exercised the required oversight over NLESD’s internal control environment.

The auditor general’s office also identified numerous other indicators of unethical behaviour and/or possible fraudulent transactions that have been referred to the Royal Newfoundland Constabulary and the Royal Canadian Mounted Police.

The full report can be found online at http://www.ag.gov.nl.ca/ag/special/2018Special/NLEnglishSchoolDistrictManagementOfTheProcurementOfGoodsAndServicesSep2018.pdf.