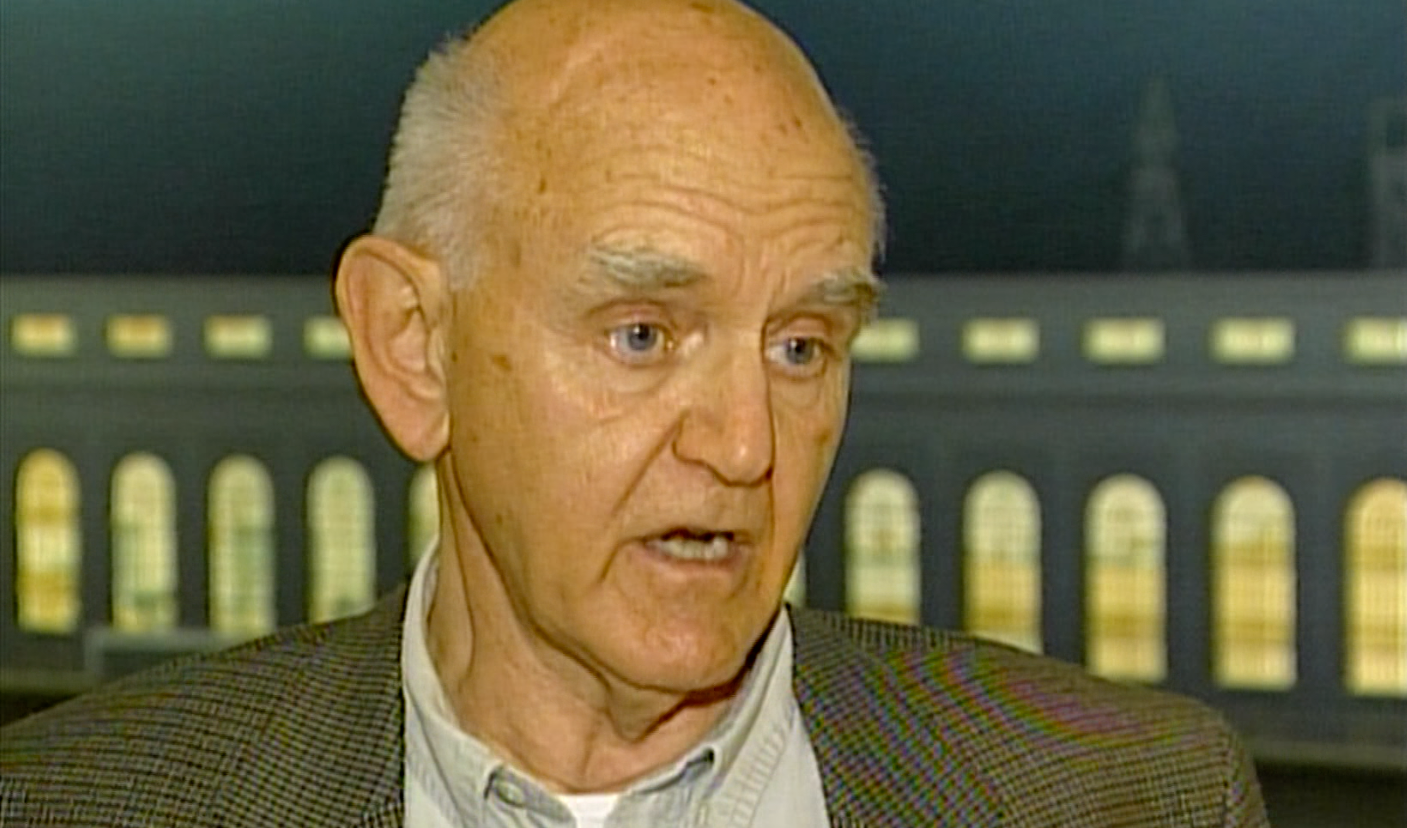 Christopher Pratt, an esteemed Canadian painter and designer of Newfoundland and Labrador’s provincial flag, has died at 86.

His family issued a statement saying the artist died Sunday at his home on the Salmonier River. Pratt is survived by his brother, four children, 11 grandchildren, and three great-grandchildren, the Canadian Press reported

As a painter and printmaker, Christopher Pratt often explored landscapes, architecture and the body.

Due to a notable love for his home province which also had an impact on his work, in 1980, Pratt was asked to design the Newfoundland flag that still flies today.

“Lauded from an early age as one of Canada’s finest painters and printmakers, he was faithful to his art all of his life,” the family added in their statement.

“Until the day he could no longer get there under his own steam, he headed to his studio every morning without fail.

“He taught us how to look, and how to see. We will miss him every day.”