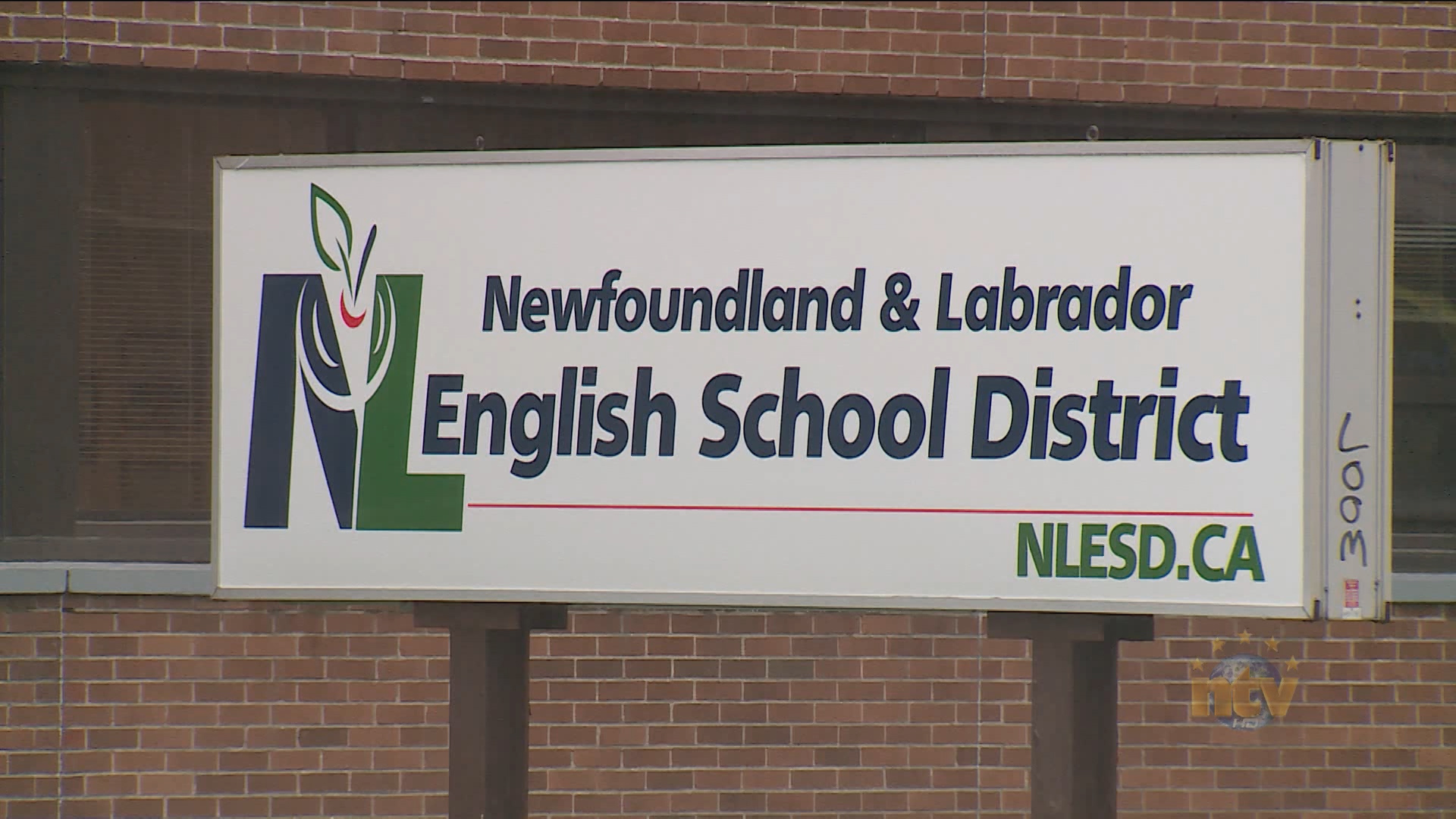 All schools on the Avalon Peninsula will remain closed on Tuesday, the English School District says.

The school district decided to keep schools closed as the blizzard cleanup continues across the region. St. John’s remains under a state of emergency.

Advanced Education Minister Christopher Mitchelmore says all College of the North Atlantic campuses in Carbonear, Bonavista, Seal Cove and St. John’s will be closed on Tuesday.