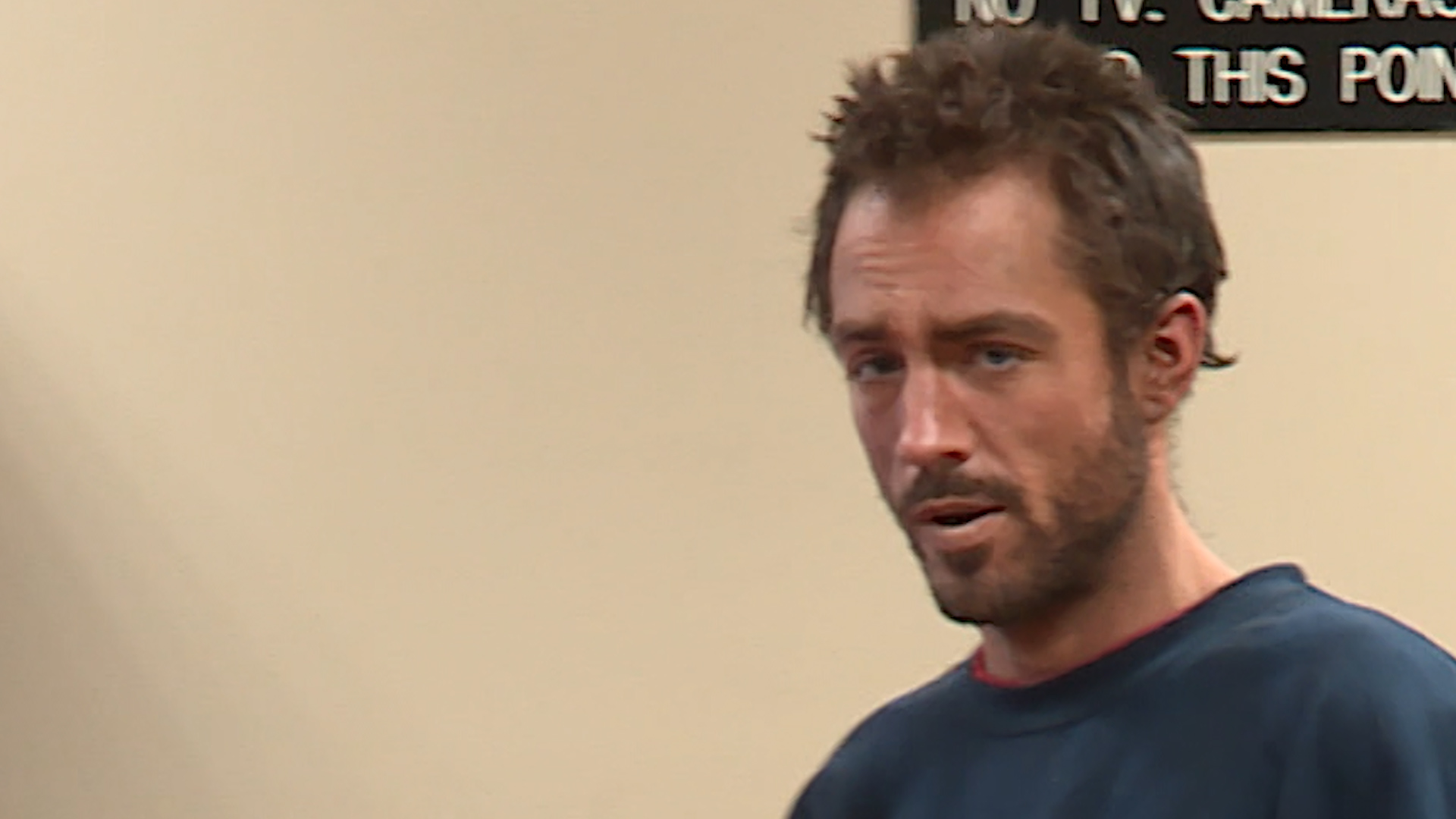 More details are emerging about two bizarre robberies in which the accused used makeup to disguise himself as someone of a different race. Witnesses described 31-year-old Michael Whelan as fidgety when spotted outside Walsh’s Convenience on St. Clare Avenue around 7 p.m. Monday. 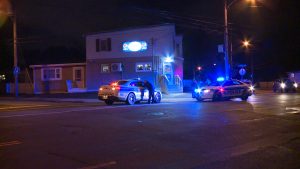